Walt Disney would have you believe that fairies are sweet little creatures with wings and wands, helpful entities like Tinkerbell and the Tooth Fairy. Walt was wrong. In many lands people believe it’s not wise to go about your business in a manner which offends them–they are touchy. Dead scary in fact.

Some say the idea of fairies was just too useful to be abandoned. Some say they’re still around because they are the old gods of the Celts. They can do what they want. But what changes they’ve undergone. Lugh, the powerful sky god good at doing many things, has become the Luprachan (leprechaun), the little fairy good at making shoes. But he still guards his pot of gold.

Courses in the Past 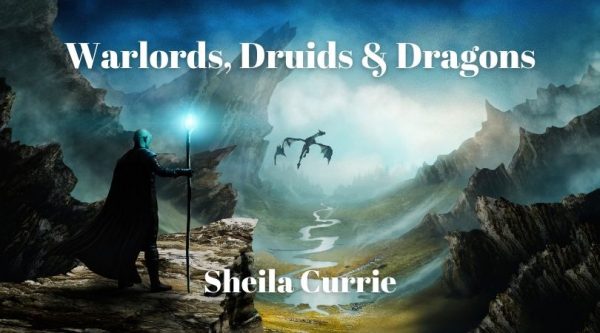 Sponsor: Lawson Writers Academy Warlords, Druids & Dragons Where is the road to a New York Times bestseller? Let me point you in the right direction—write a fantasy! Different sources of fantasy have inspired a torrent of novels and films. I’m sure you’re familiar with Rowling’s Harry Potter novels or G.R.R. Martin’s Game of Thrones. Or perhaps you’ve read Guy Gavriel Kay’s The Lions of Alrassan or The Last Light of the Sun? Jack Whyte wrote histories of royal courts with complicated relationships between a royal family and their… 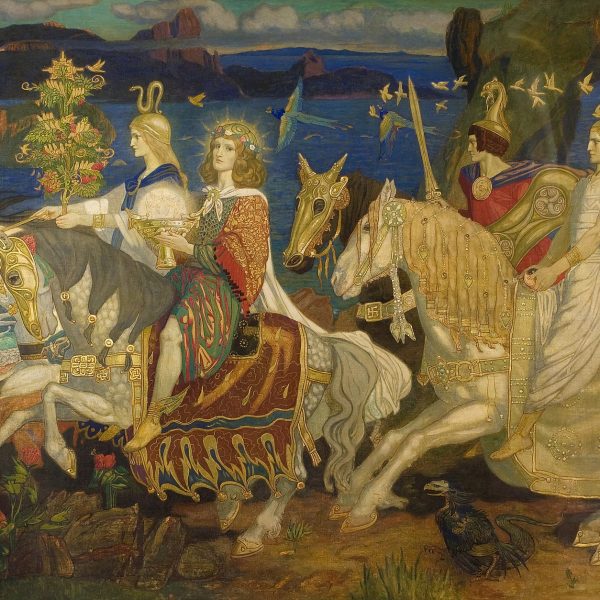 Celtic Love of Nature The ancient Celts believed that all things, animate and inanimate, possessed a spirit. Mountains, hills and trees were manly; rivers and meadows were feminine. The Celts knew that spirits watched their every move. So any action was carefully considered because of the effect it might have on their destiny. Ogham, the first Gaelic alphabet, was based mostly on the names of trees and bushes. A reverence for nature passed gently to Celtic Christianity. Celtic Myth & Legend Then there was the tough side of… 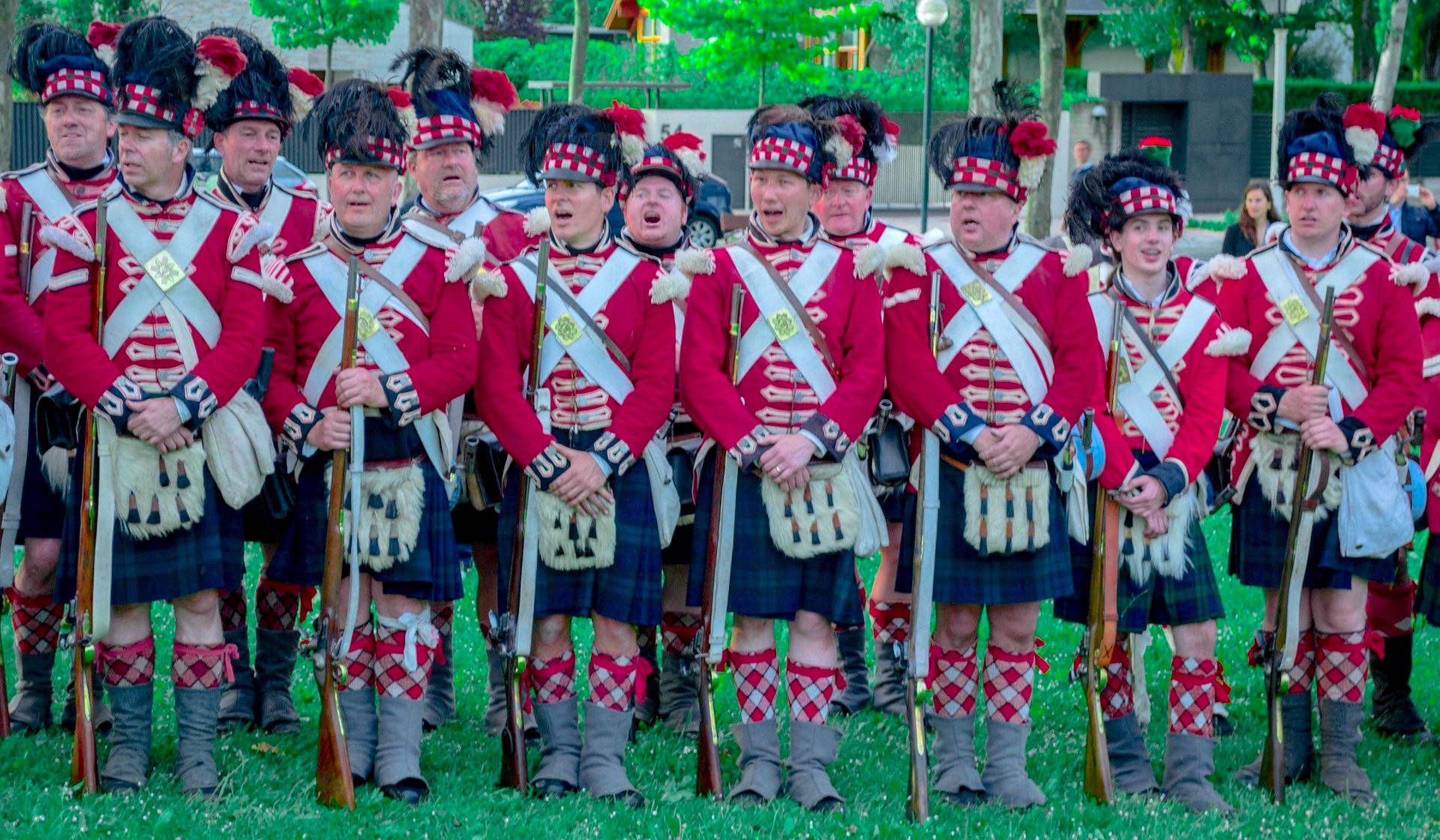 Swinging Kilts & Claymores!  Everyone the world over recognises the heroic figure of the Scottish Highlander. But you have to wonder how that distinctive clothing evolved. You might assume that the society of the people who wore it was quite different from the Scottish Lowlands, England or any other European country. And you would be right. In the Scottish Highlands, serial marriage was as common before 1700 as it was in northern Europe before 1200. Highlanders still raided Lowland cattle in the 1600s and 1700s. Lowlanders did not…