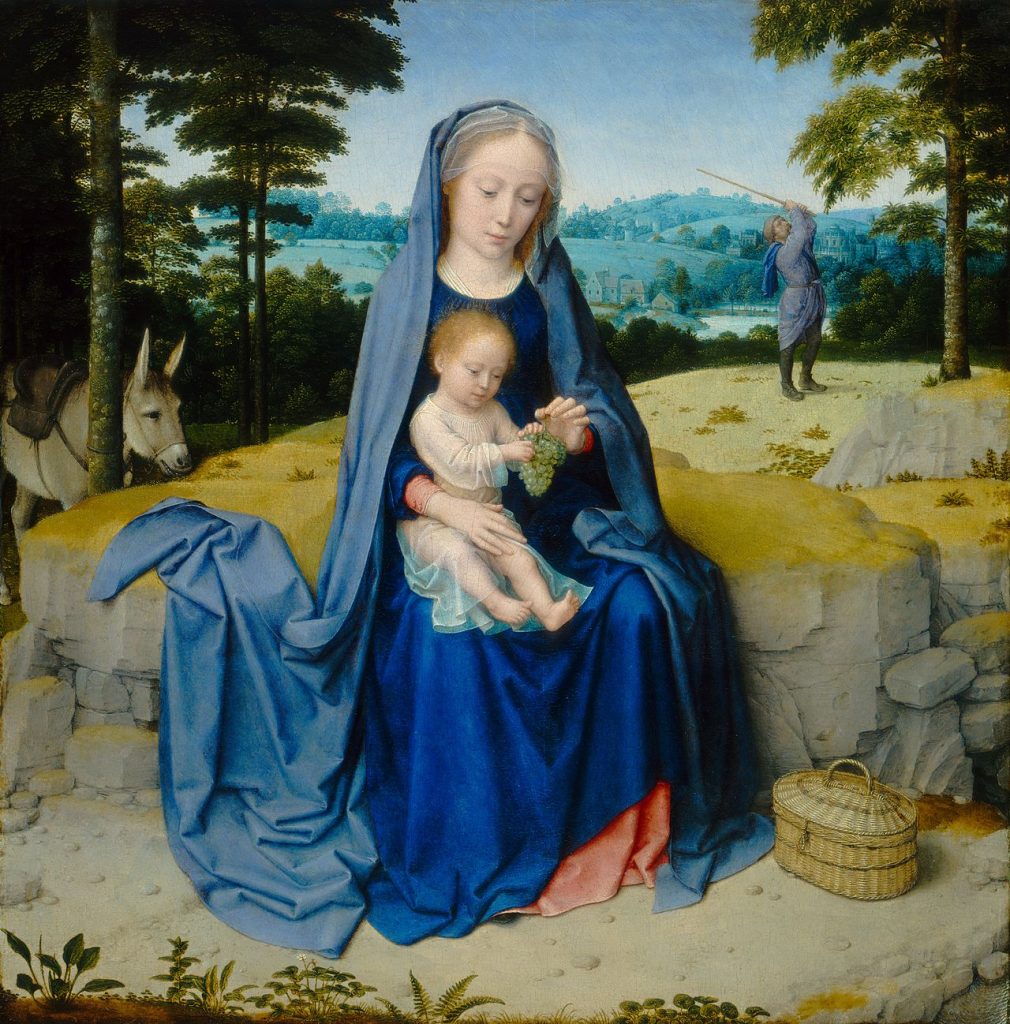 Morning has Broken is a lovely hymn popularised by the British singer Cat Stevens (Steven Demetre Georgiou)–a huge hit in the early 1970s. Eleanor Farjeon, an Englishwoman, wrote the lyrics published in British hymn books, and the tune is called Bunessan as it comes from Scotland. Most people know this much about the song, and here are a few more details.

The English Hymn: Not a Carol

In 1931 Songs of Praise, a collection of ‘national’ hymns, was published for worship in England. The publishers head seen the tune Bunessan in a collection of Scottish hymns collected by Lachlan MacBean and loved the simple but compelling melody. As they could find no suitable English hymn for the tune, they decided to commission completely new words in English. They approached Eleanor Farjeon, a poet, who wrote the following:

Sweet the rain’s new fall, sunlit from heaven
Like the first dew fall on the first grass
Praise for the sweetness of the wet garden
Sprung in completeness where His feet pass.

Mine is the sunlight
Mine is the morning
Born of the One Light Eden saw play
Praise with elation, praise every morning
God’s recreation of the new day.

Lachlan Macbean, a journalist, collected Gaelic songs and published Songs and Hymns of the Scottish Highlands in 1888. He collected the Gaelic lyrics and its tune which he called Bunessan for a village on the Isle of Mull which is on the way to Iona, the most sacred site in Scotland. In Gaelic the hymn is called Leanabh an àigh, (Child of Joy), a Christmas carol. Macbean’s translation of the hymn was included in the 1927 Revised Church Hymnary, and many hymn books which followed.

The Gaelic Words of the Carol

On the Isle of Mull in the Inner Hebrides, Mary MacDonald (Màiri Dhòmhnallach) was well known as a poet and singer. Born in 1817 at Ardtun (Àird Tunna) near Bunessan (Bun Easain) on Mull, she was the daughter of the farming family of Anne Morrison and Duncan MacDougall. She married Neil MacDonald, a local man, and Ardtun was her home all her life. She died in 1890. Scottish Gaelic (Gàidhlig) was her only language.

As she sat spinning or performing other chores, she composed songs. Several of her compositions were hymns because she was a very religious. She attended the Baptist Church nearby in the village of Bunessan. The lyrics were hers, but she sang them to an older tune she’d heard on Mull. Writing new words and setting them to old tunes was common, and the island was full of tunes from which to choose. Her most famous hymn was Leanabh an Àigh (Child of Joy) and it was set to a tune MacBean called Bunessan. She would have been amazed at the fame of her carol.

MacBean’s English ‘translation’ with its emphasis on suffering is bleaker than the Gaelic words in the first verse. He changed the tone: no words for ‘outcast and stranger’, no ‘mighty redeemer’ in Gaelic, and àigh does not mean ‘manger’, it means ‘joy’. Mary’s words are gentler yet more realistic.

Child in the Manger Infant of Mary Outcast and stranger, Lord of all Child who inherits all our transgressions All our demerits on him fall.

Once the most holy Child of salvation
Gently and lowly lived below.
Now as our glorious mighty Redeemer,
See Him victorious o’er each foe.

Prophets foretold Him, infant of wonder;
Angels behold Him on His throne.
Worthy our Savior of all our praises;
Happy forever are His own.

This translation is close to the Gaelic:

Child of Joy Child of Mary Born in a stable King of the universe Came to the wilderness Suffered in our place Happy are they Who are close to Him.

Although the kings of the earth have children with great rejoicing and much cheer; Soon they will leave and grow weak Their beauty and appearance Fading in the grave.

There is no equal to the Lamb Who came to free us Humble, modest since he first walked; He was holy without impurity Creator of humanity He rose up Victorious from the grave.

Child of Joy As foretold by the prophets And the Archangels He was the apple of their eye; He is worthy of love And the worship given Him Happy are they Who are close to him.

The Monument to Mary & her Carol

A monument to Mary Macdonald has been erected beside the main road just under two miles east of Bunessan not far from the ruin of the croft in which she lived.

Members of Scottish Gaelic choirs are well aware of the hundreds of beautiful Gaelic tunes that have been collected throughout the Highlands. Many are familiar with this Christmas carol and sing it in four part harmony.