Sky and sea and earth tingling with magic

The Banshee of Castle Muirn

“You will become a banshee,” said the Wise Woman. “Your people need your powers.”

Shona Campbell, the daughter of a Scottish chief, is told she must marry a Lowlander with a need for her dowry and a taste for cruelty. She could become a powerful banshee and be shunned by everyone in the glen. Or she could accept the help of a MacDonald, her clan’s traditional enemy and be shunned by every Campbell in Argyll. Must she learn the magic of the banshee to save her clan from the Lowland suitor and his soldiers? Can she suppress her strong feelings for the handsome MacDonald?

–This book is a heady mix of historical realism, Celtic myth, and such great world building and characters that you can’t put it down.

–The Banshee of Castle Muirn plunges readers into the seventeenth century Scottish highlands. Rich in imagery, replete with feuds, magic, and forbidden romance, it is the story of Shona Campbell and Alasdair MacDonald.

–The Banshee of Castle Muirn is a romantic fantasy steeped in Celtic lore. Currie skillfully drew me into the story with a rich setting, twisting myth, legend and historical detail into a magnificent crucible for love.

The Banshee of Ben Caledon

“You will hide among the herders of Clan Donald and, if you are indeed lucky, you may reach Edinburgh to warn of treachery,” said the Wise Woman. “I saw it through the stone.”

Shona Campbell, a banshee, refuses to use her fairy powers. No slicing. No dicing. No fairy arrows for her. And especially no exploding iron. Ignorant of her abilities, Alasdair MacDonald loves her and helps her escape the Highlands. Disguised as a herd boy she trudges behind many a cow’s bum to reach Edinburgh to warn her father about a conspiracy against Charles I. But her unwanted suitor and his soldiers pursue them and, at the risk of losing Alasdair’s love, she may be forced to to use her magic powers. 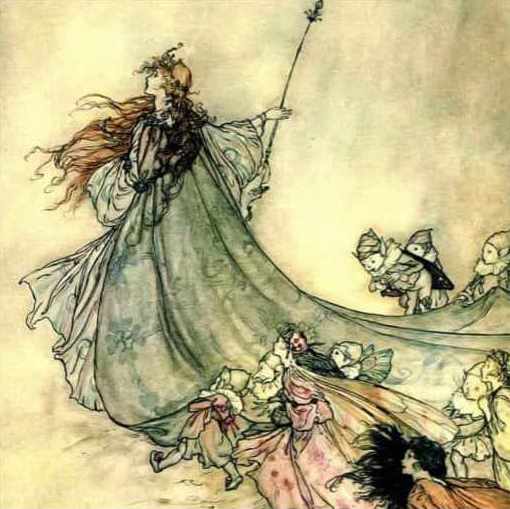 Áine Queen of the Fairies

Danu=Anu=Áine Áine is the queen of the fairies; her name means bright, joyful, or melodious. She is likely the deity known in an earlier period as Anu or Danu, the mother goddess of Munster (Mumhan), in the south of Ireland.… 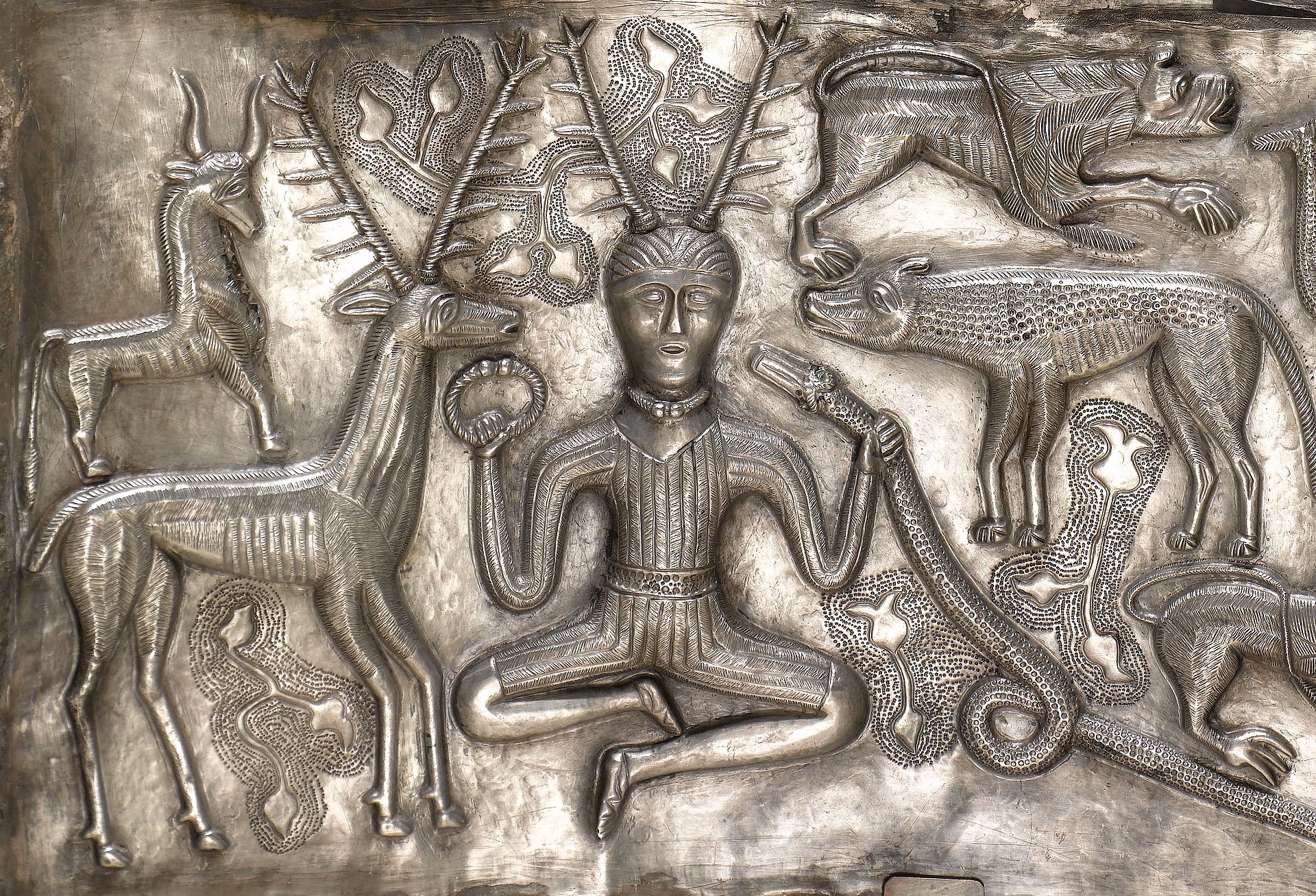 Cernunnos is a late reflex of the ancient hunter-god known in the Neolithic period and earlier. The name has been found on the Pillar of the Boatmen, built in the first-century AD. The relief shows the name above an antlered… 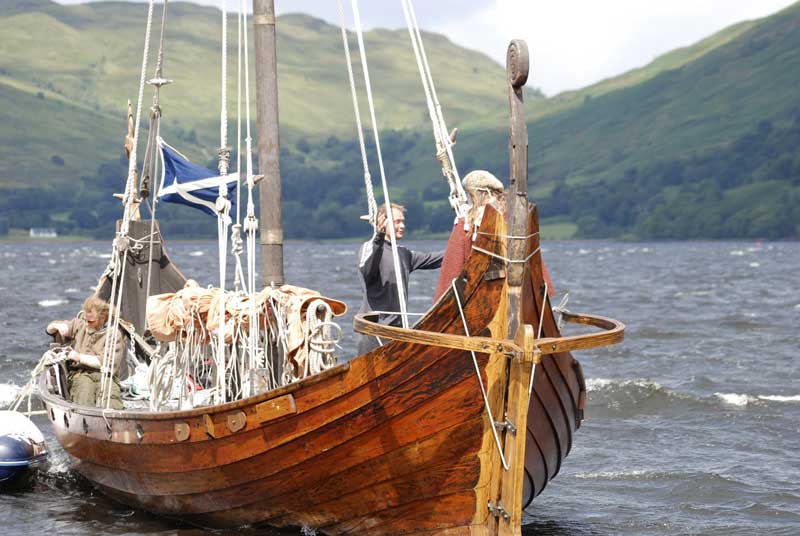 Viking Heritage: The West Highland Galley / A’ Bhirlinn From the fury of the Northmen, O Lord, preserve us! The frightened plea of the Christian clergy of Britain was first recorded in 793 at Lindisfarne in the north of England.… 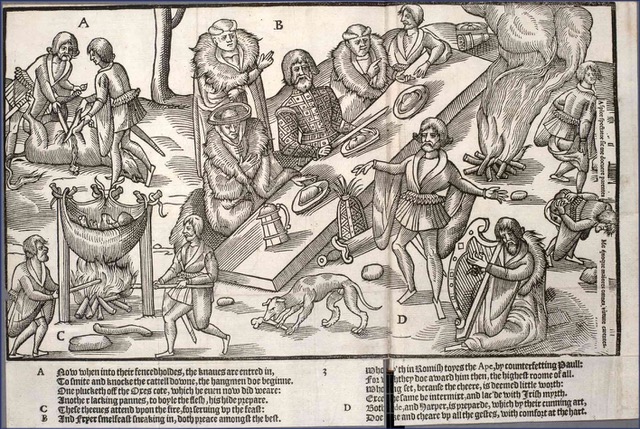 Who were the Curries? In the Scottish Highlands, people could make an excellent from composing poetry in Gaelic. The Currie dynasty of poets were the best. Many have said they’re not familiar with that surname at all. Curries are from… 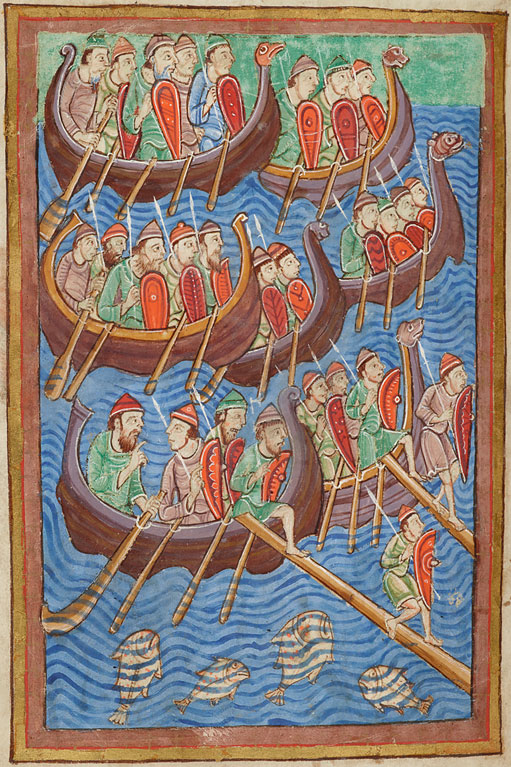 Origins of the Vikings

Were the Vikings the worst plunderers of churches? Were they the axe-wielding murderers of innocent monks? Along with all that, they are remembered for their extortion, abductions and battles in the annals, that is in annals written by several monasteries…